Recently Mark Stevens of The True Football blog flagged up an interesting usage of the phrase "two-bob". Apparently Spurs trainer Clive Allen called Arsene Wenger a "two-bob" after refusing to shake his hand. We reckon Allen was using his own shortened version of Two-Bob Bit. What do you think? 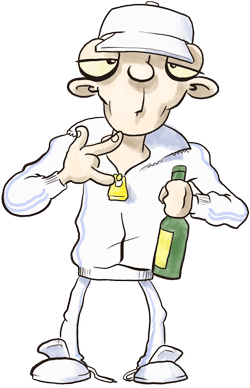