How Cockney Slang Earned One War Veteran a Beating

Arthur Sykes with his comrades in Korea[/caption]In his memoirs, war veteran Arthur Sykes recalled how he was captured by Communist troops while serving in Korea in 1951. Cockney Sykes, born in 1921 near St. Pancras, was a true Cockney speaker who made his war colleagues laugh with his rude songs and rhymes about the Koreans.But the Koreans weren't so keen, and forced Arthur to stand in front of them and swear not insult them any more. Arthur cheekily replied: "fingers crossed I wonÔÇÖt be rude to the Better-Off-Deads any more"His cheek earned Sykes a beating and solitary confinement.Source: Romford Recorder.
Date: 17-Dec-2013
Categories: 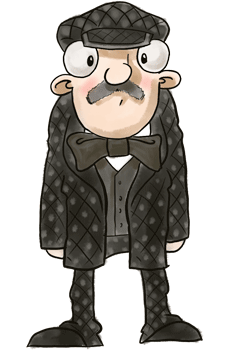