Has the Cockney Voice Gone for Good?

If you stroll around London, you'll still hear cockney rhyming slang used in everyday speech (as you will across the UK), but will you hear any true cockneys?

Cole Moreton bemoans the loss of the cockney voice in this piece for the Radio Times.

It is a shame to think such a well defined, iconic slice of British history has all but disappeared, but we, here at CockneyRhymingSlang.co.uk like to think we're keeping a small part of that alive, by documenting the slang language true cockneys developed to disguise what was being said from passers-by.

And cockney rhyming slang may be more in use than you know... 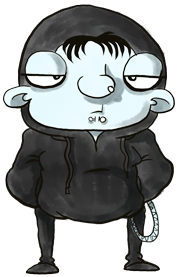